Disyllabic bound forms in modern Mandarin Chinese: an analysis of yiqian and yihou

This study argues that along with an increasing number of monosyllabic bound morphemes, Modern Mandarin has begun to add disyllabic bound forms to its inventory of linguistic elements. Yiqian ‘before’ and yihou ‘after’ are two such examples. The behavior of phrase-final yiqian/yihou indicates that they are not nouns, postpositions, word affixes or phrasal affixes; rather, they are nominal bound forms at the phrasal-level. Thus they constitute a new category in the domain of morpho-syntax. It is suggested that the emergence of these bound forms is a consequence of the early origin and the frequency with which they occur at the phrase- final position. 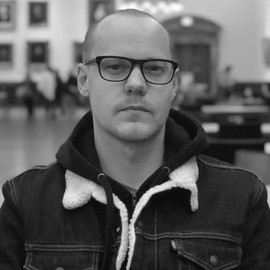